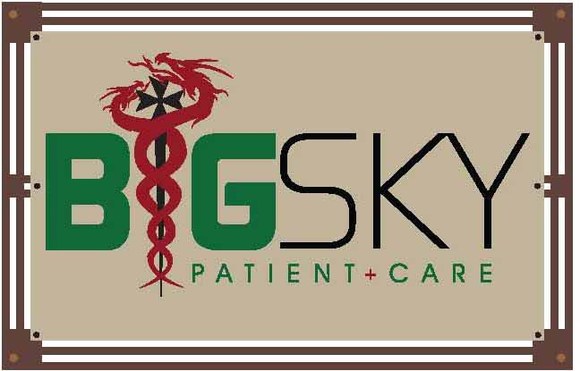 Story from: Toke of the Town

Valerie Sigler said her business did nothing illegal, so the co-owner of Big Sky Patient Care, a medical marijuana dispensary in Four Corners, Montana, was back open for business on Monday.

Sigler and her husband decided to continue providing medical marijuana to patients after speaking with their lawyer on Sunday, reports Daniel Person at the Bozeman Daily Chronicle. Big Sky Patient Care was one of around 10 dispensaries raided by federal Drug Enforcement Administration agents last week.
The raids were supposedly targeting “criminal networks,” the U.S. Attorney’s Office claimed in a press release following the searches.
Sigler said she is confident her business is in compliance with Montana law, and said she felt comfortable reopening its doors.
“I am not going to leave my patients,” she said. “(The raids) have left them on such a lurch.
“We have not violated any Montana law,” Sigler said.
Asked where she would get marijuana for her patients after the federal raids, Sigler said the business had a storefront in Butte that was not searched by agents.
The federal government does not recognize medicinal or any other uses for marijuana, but the Obama Administration said in 2009 that going after medical marijuana businesses that comply with state law was “not a good use of resources.”
But U.S. Attorney Michael Cotter claimed the raids, which were carried out with the participation of local law enforcement (surprise, surprise, they’ve always hated the medical marijuana law anyway), targeted businesses “where there is probable cause that the premises were involved in illegal and large-scale trafficking of marijuana.”
An affidavit filed by agents in federal court claimed Big Sky Patient Care sold several pounds of marijuana to a Helena dispensary after that business was vandalized.
Sigler said those sales were legal, since Montana law allows caregivers to “transport” and “transfer” marijuana, and maintained that the raids came in retaliation for her activism on the issue.
No charges have been filed in connection with the raids — but don’t expect the $4 million seized in the operation to be returned any time soon.
Hear  it here first!

This is from Big Sky Patient Care‘s Web site:

As most of you know, we were robbed by masked gunmen (the Feds) on Monday.

What you need to know:

1. This was FEDERAL – not a state raid. WE ARE COMPLETELY COMPLIANT WITH MONTANA LAW. Under Federal law, any amount of marijuana is illegal.x
2. They did not want access to patient information. The Feds don’t care about patients because to them it does not matter if we are following the state initiative – Feds don’t care.
3. We were raided because we helped another caregiver when his crop was vandalized. To the Feds that is considered drug trafficking. Selling ANY amount of cannabis to ANYONE is illegal.
4. I believe the fact we were very vocal and frequent speakers for patients’ rights in Helena made raiding us a strategic political move at this time.
5. The timing of the raids seems to be a choreographed effort during Montana patients’ fight to keep medicinal cannabis. This was timed to coordinate with the Senate’s review of the repeal bill.
6. We absolutely paid our taxes and were completely transparent in our record keeping. Any discussion of tax evasion does not apply to us.
7. You must take the time to fight for your rights and let the politicians know you are outraged at the Federal government’s intrusion into a State Voter Initiative matter. The battle lines have been drawn, you must speak on behalf of ALL humans’ rights to have access to a medicine that provides relief.

We are working with caregivers to help you have uninterrupted access of your meds.

There is a good possibility the store will be open under new ownership next week. 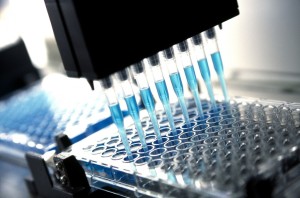