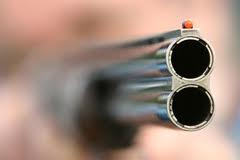 The clarified position of the ATF with regards to American’s second amendment rights appears to be less clear than they would like you to believe. Here is some government review. The District of Columbia is governed by the Federal legislature i.e. OUR House and Senate compiled of elected representatives from all over our great country.

In 1998 voters in the District of Columbia passed their medical marijuana act! Good for them you say, but it is not until 2010 that the law was enacted!

“…D.C. Council Members enacted legislation in May 2010 authorizing the establishment of regulated medical marijuana dispensaries in the District of Columbia. On Monday, July 26, members of Congress allowed the measure to become law without federal interference…”

As most of you know, the Federal government currently has a medical marijuana program! There are just four patients left on this exclusive roster. Take this information in conjunction with the patent the federal government holds on cannabinoids as neuroprotectants and antioxidants, and the story starts to unravel on the DEA’s stance that cannabis has no recognized medicinal use in the United States. 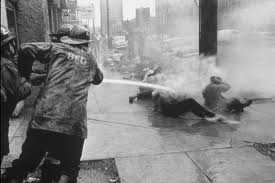 So to recap, the federal government has a medical marijuana program ran by the NIDA, the government holds a patent on cannabinoids, and now they are moving forward with implementing a medical cannabis program in the nations capital. 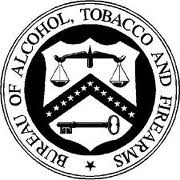 I state these facts as a backdrop to the current ATF’s stance through the DoJ that medical marijuana patients are no longer citizen able to bear arms in the United States. Some questions that come to mind, first, are the federally recognized medical marijuana patients also excluded form exercising their second amendment right? Second, are patients of the D.C. medical cannabis program also excluded from their second amendments right? In fact, D.C. is not a state, so what is going to transpire in that case were it is not a state law, but a quasi state/federal bureaucracy, the land actually belongs to Canada, mind screw?

The memo, in no way, clarifies anything other than certain factions in OUR government are willing to circumvent our constitution to make a point. Their point is? I do not know. It seems to be, keep government out of my home, pocket, church/place of worship, but that other guy, yah, fuck him! He needs that good old fashioned govMent. The govMent willing to shoot you with fire hoses and guns!

Yah, they have shot at us with guns, the same ones you do not have the right to own! 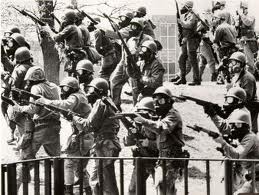 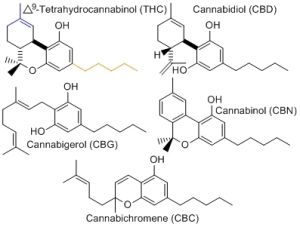 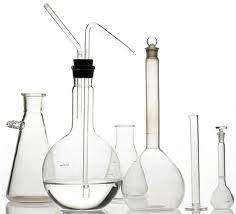 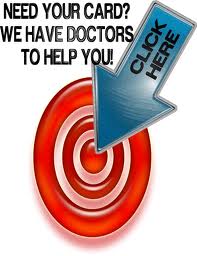